Latmos mountains are covered with rock formations that you cannot see anywhere on earth which give life to the Carian cities for thousands of years and contain 8000 years of rock paintings, ancient cities and monasteries. 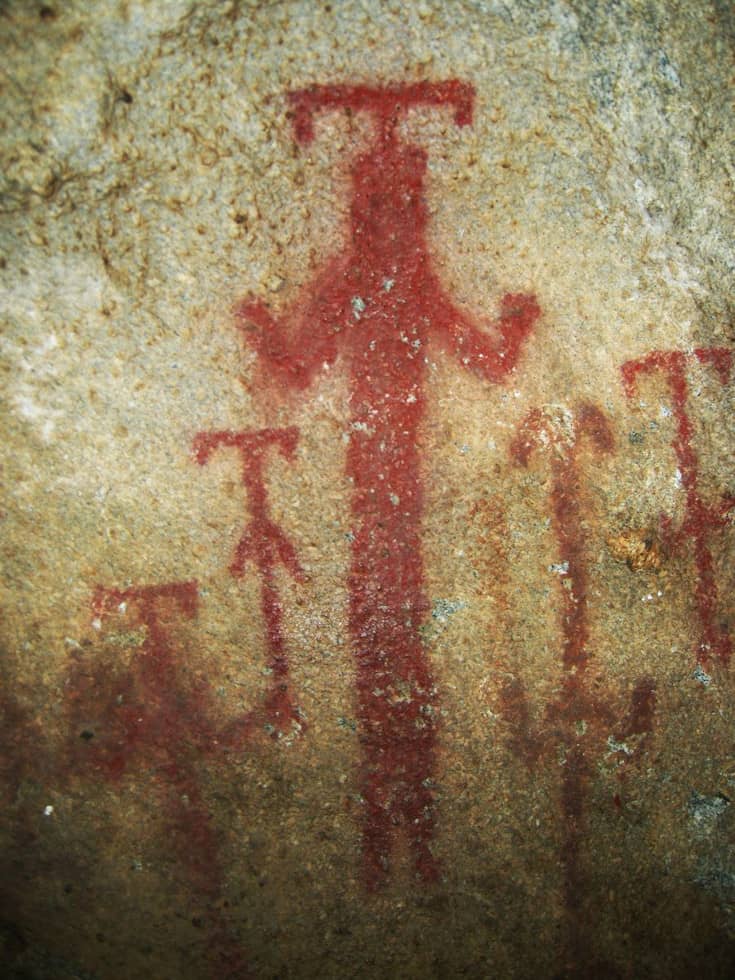 The journey takes you to a completely different world between the pistachio pine forests, 200 million-year-old giant gneiss rocks, small rivers of water leaking from the bottom of the rocks, colorful anemones and the rich flora of Latmos. 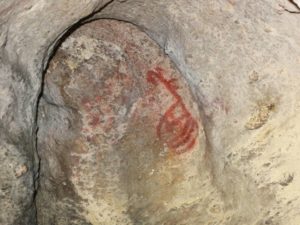 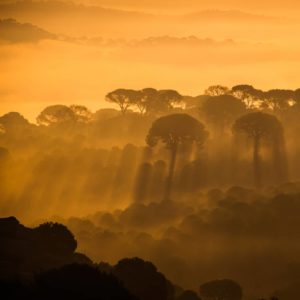 Your first goal here is to see ancient cave paintings. 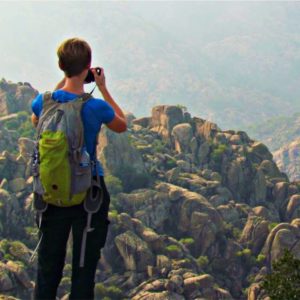 You can watch virtual Latmos tours at the Latmos Visitor Center in Karakaya Village, or take a hike starting from a historical trail near Golyaka with professional or local guides. 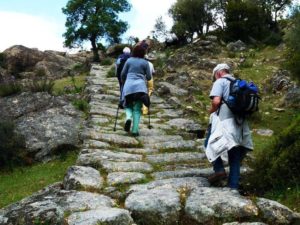 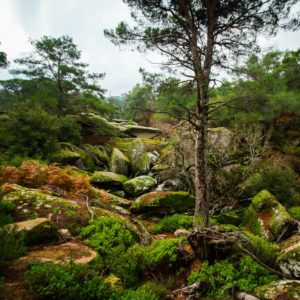 During the walk you start to see rock paintings drawn about 8000 years ago on the huge cave walls formed in the rocks. In these paintings happiness is depicted unlike other rock paintings in the world where you find the oldest known history of Aydin. 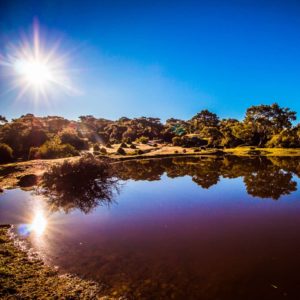 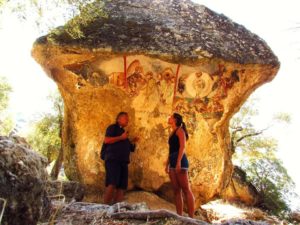 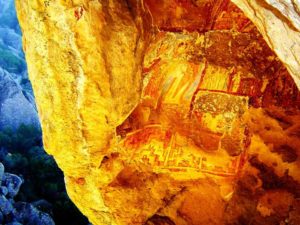 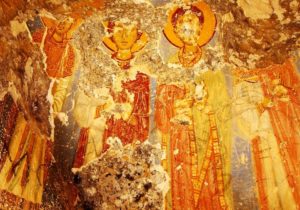 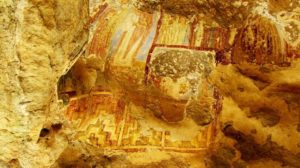 In the mysterious atmosphere of Latmos you can hear the cries of happiness of people who lived in Latmos thousands of years ago.

So far, nearly 50 of the rock paintings identified in 170 locations have been registered by the Aydin Cultural Heritage Protection Board and their work is continuing.

You can accompany history on the Caria Walk which was used for centuries to reach the olive groves of the villagers, to go to other villages in the vicinity, to go to the monasteries in the Byzantine period and to the sacred area of ​​the god of air and rain at the summit of Besparmak in the previous ages. 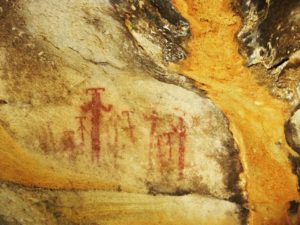 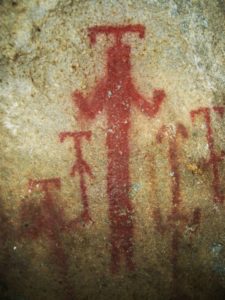 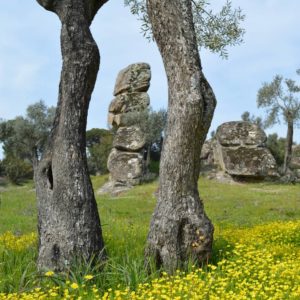