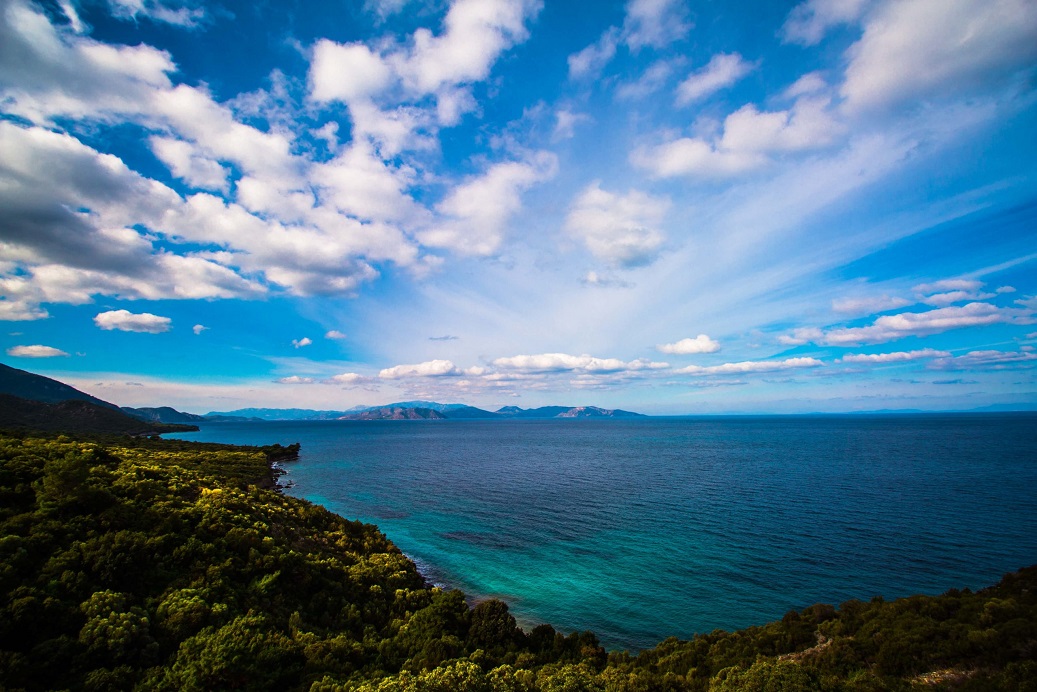 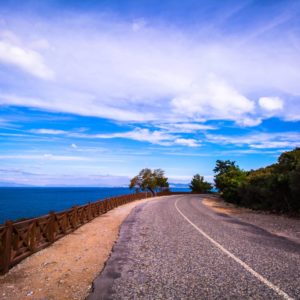 It is a botanical garden which is unique in the world and where almost all plants spread naturally along the coast from the Mediterranean to the Caucasus. It is a natural land area with birds of prey and wild animals and the underwater riches surrounding it, as well as a delta with hundreds of bird species, rich fish species and a natural wonder with all the historical and cultural richness surrounding them.
The northern route of the peninsula is the Guzelcamli route of the National Park and the southern route is the Soke route, Buyuk Menderes Delta.
Let us say “hello” to the last settlement before Dilek Peninsula National Park, Guzelcamli to go to the peninsula that meets you with its unique view as you descend from the beautiful villages on the slopes of Kusadasi Gulf.
In the continuation of this pleasant journey, Zeus Cave attracts attention with its pool-shaped base and deep corridors which are hidden in the forest area to the left of the national park entrance. 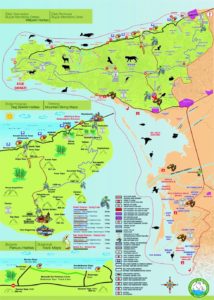 Dilek Peninsula was declared a national park in 1966 in order to protect the Anatolian pars that once lived here which spans about 11 thousand hectares of forested area.
The dolphins and Mediterranean monk seals attracted by the natural flow between the clean shores and the island of Sisam / Samos; interesting bird species such as pine, larch, linden, sandalwood, viburnum, shrub, pirnal oak, bay, sage, as well as plants, more than 30 endemic plant species can be found. 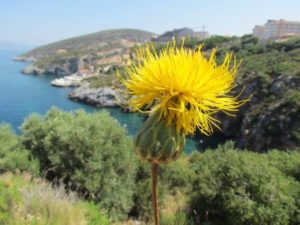 The Dilek Peninsula National Park has been accepted as the Flora World Flora Biogenetic Reserve by the Council of Europe because it hosts such a large number of marine organisms, birds, mammals, reptiles and endemic plants.
On the pine-scented paths of this peninsula where blue flagged public beaches or unexplored virgin bays await you, hearing the smell of nature, listening to the sound and seeing every color in the blue beauty visible through the trees will give you a wonderful feeling. 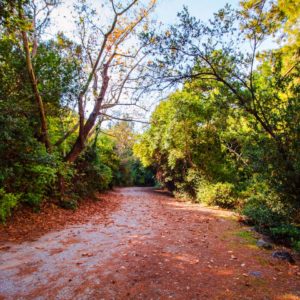 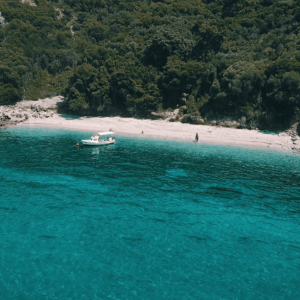 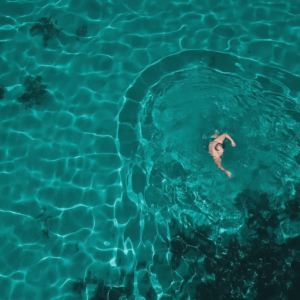 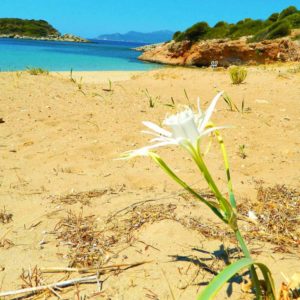