Aydin is one of the most bloody battles of the National Struggle. It is the only Ghazi city that was occupied twice during the War of Independence and rescued from enemy occupation twice.

The invasion of Aydin by the Greeks triggered the Kuvayi Milliye Spirit in Aydin with its men and women and young people.

Aydin Efes are the self-sacrificing valiers who established the first resistance organizations against the invasion of our country.

Aydin, who gave the right to be called “Aydin, Land of Efes” sacrificed their blood and lives and entrusted this land to us.

Fettah Reis and many others are our immortal heroes who devoted themselves to the homeland without waiting for reciprocation.

Efes, who gained the praise of Ataturk for sacrifices made during the National Struggle period by firing the Kuvayi Milliye movement, became the symbol names of the defense of the homeland:

Mustafa Kemal Pasha, who closely followed Kuvayi Milliye’s struggle against Greeks in Western Anatolia expressed the determination of Aydin people against the Greek occupation and thanked Efes with the following telegram“On the Aydin Front, the enemy who tries to invade the blessed homeland, collides with the Kuvayi Milliye and buries the bodies of his devoted sons. No force, no authority, will prevent our nation from the duty ordered by history… ”

I’m sending your heroic masters to you. These true and concise sons of Aydin, heroically and altruistly suppressed the traitors who tried to bring our country to the bondage of the gavour in Bolu and Duzce districts. They performed great services to our country. May Allah cherish the two worlds. I present to them and their commanders the heart and sincere gratitude of the Grand National Assembly, and kiss your eyes. My brother, sir… ”

WHO IS YORUK ALI EFE?

Yoruk Ali Efe has taken place in the hearts of the nation with the heroism and has received “Efelerin Efesi” title. 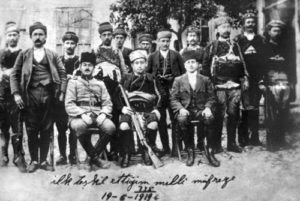 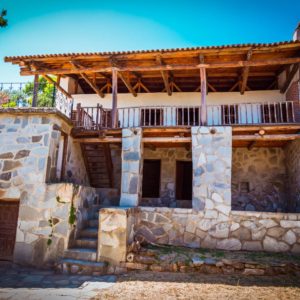 Yoruk Ali Efe, who was born in 1895 in the village of Kavakli, Sultanhisar district of Aydin, joined the zeibek group of Molla Ahmet Efe from Alanya in the Aydin Mountains at the age of 19.

He gained the trust and love of everyone in a short time, became the head of the group after the death of Alanya’s Molla Ahmet Efe.

He took part in the National Struggle for the liberation of Izmir, Aydin and Nazilli from the enemy occupation. On June 16, 1919, he raided a strong and fully equipped enemy station near the Malgac railway bridge, which was the first raid on the enemy with regular, conscious and national consciousness in Western and Southern Anatolia.

While he inflicted great damage on the enemy with his raids, he integrated the group under his command with the establishment of a regular army and became the Commander of the National Aydin Front.

Ali Efe lived in İzmir for a while after the Independence War who was given the surname of Nomad by the Turkish Grand National Assembly for his achievements in the national struggle and took the surname of Yoruk during the Republican period. 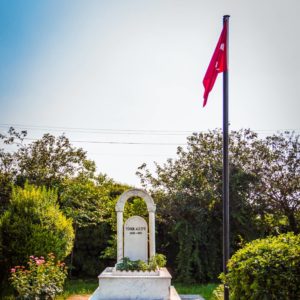 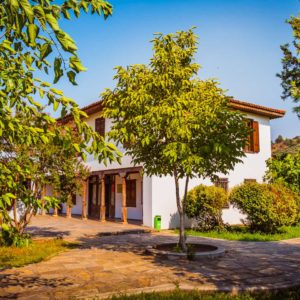